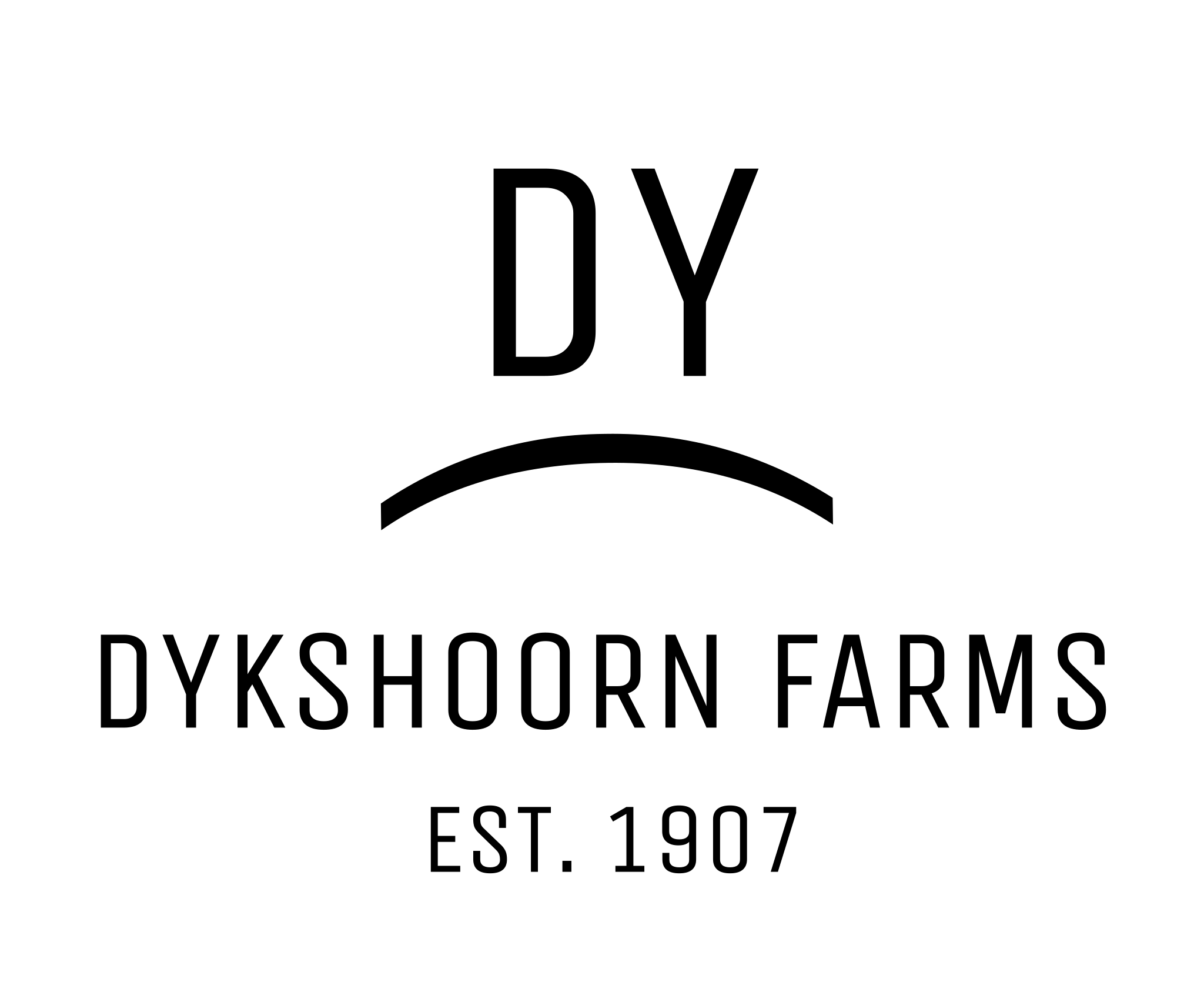 In 1907 Marinus Dykshoorn a young man of 22 years old, left his native home of Holland, and everything familiar to venture off to a unknown land.  After travelling for weeks by boat and train he arrived in Lethbridge, Alberta. Once there he stood in line at the registar office to get some land that had been opened up for homesteading.  He made his claim on a quarter section of land, and headed out to see what he now owned.

The quarter section of land he chose was not the best, because it had a draw running through he middle of it which was unsuitable for cultivating...however there was water.  He picked a spot, began to dig, and found water within the first 10 feet....It is that same well that we still get our water from today.The first few years he would head to Lethbridge in the fall to work until Spring, and for a time he helped worked on the Canadian Pacific Railway Bridge.

Marinus met the love of his life Johanna VandenBerg when her family who had also immigrated from Holland, homesteaded next to Marinus.  They were married June 10, 1911 and had 8 children, 5 boys and 3 girls.  One of their boys, Dirk, eventually took over the farm from his father.

Dirk was born in 1917 on the home quarter.  He spent his younger years working on the farm with his father, and in 1944 Dirk bought some land from his father and his oldest brother.  In 1947 Dirk married Dena Jansen from Matsqui, BC.  They had 4 Children, 3 girls and 1 boy.  Dirk and Dena lived on the "home place" until their later years when they moved to Lethbridge.  Dirk never fully retired and loved to come help out on the farm.

Dirk and Dena's son Ron started farming with Dirk in 1970.  Ron purchased his first land from his Grandpa in 1974, and has been farming and ranching ever since. He met his future wife Lorinda when they were set up by friends. Lorinda also grew up in the community on a Farm with her Family, and attended school with Ron's younger sister.  They were married in 1980, and had 5 children in the following years.  Together Ron and Lorinda expanded both the cattle and farming side of the operation.

Today the farm is still run by Ron and Lorinda, Chet and his wife Tania and their Kids, and Sam and his wife Michelle.

We feel very blessed to be able to do what we love.